To have the optimal experience while using this site, you will need to update your browser. You may want to try one of the following alternatives:

Founded in 1881, the American Red Cross is a charitable organization that relies on donations and volunteers to carry out their mission. Whether it is disaster relief, blood donations, military family support, or training and certification in CPR, life-guarding, first aid and more, the Red Cross is committed to helping those who need it most. The American Red Cross is part of the Global Red Cross Network, the worlds largest volunteer network found in 187 countries, according to the redcross.org.

Every year, March is declared Red Cross Month by the President of the United States. The American Red Cross celebrates by honoring the "everyday heroes" who support and carry out the mission of the Red Cross by donating, giving blood taking a class or volunteering.

SERVPRO began a partnership with the American Red Cross in 2013, and became an official disaster Responder partner in 2016. The Disaster Responder Program provides families and individuals immediate support, comfort and assistance when a disaster such as a house fire happens to them. Disaster Responders also help communities prepare for disasters ahead of time by participating in preparedness activities such as the Smoke Alarm Installation Campaign. To learn more about the American Red Cross, or how you can get involved, visit redcross.org. 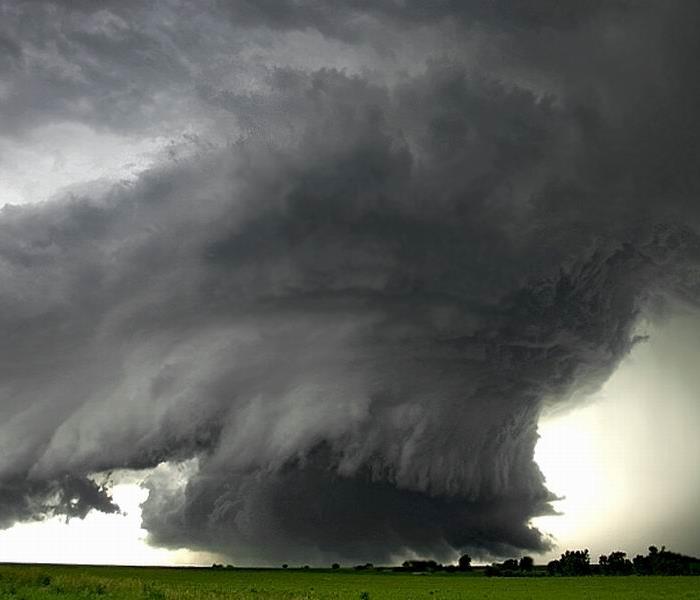 MO residents could experience any number of potential disasters.

Recently, we did a presentation for the Horizons Club at First State Community Bank in Warrenton on "Preparing for Disaster in Missouri." We covered topics such as why preparation is important; preparation basics; safety tips for severe storms, lightning, tornadoes and flooding; and information on home fires. We appreciated the opportunity to speak with Warrenton residents about the value of being prepared and having a plan of action in case of any kind of disaster. Remember that SERVPRO of Lincoln & Warren Counties can help clean and restore homes and other structures after natural or personal emergencies, and we encourage everyone to have an emergency supply kit and create a disaster response plan for their own family.